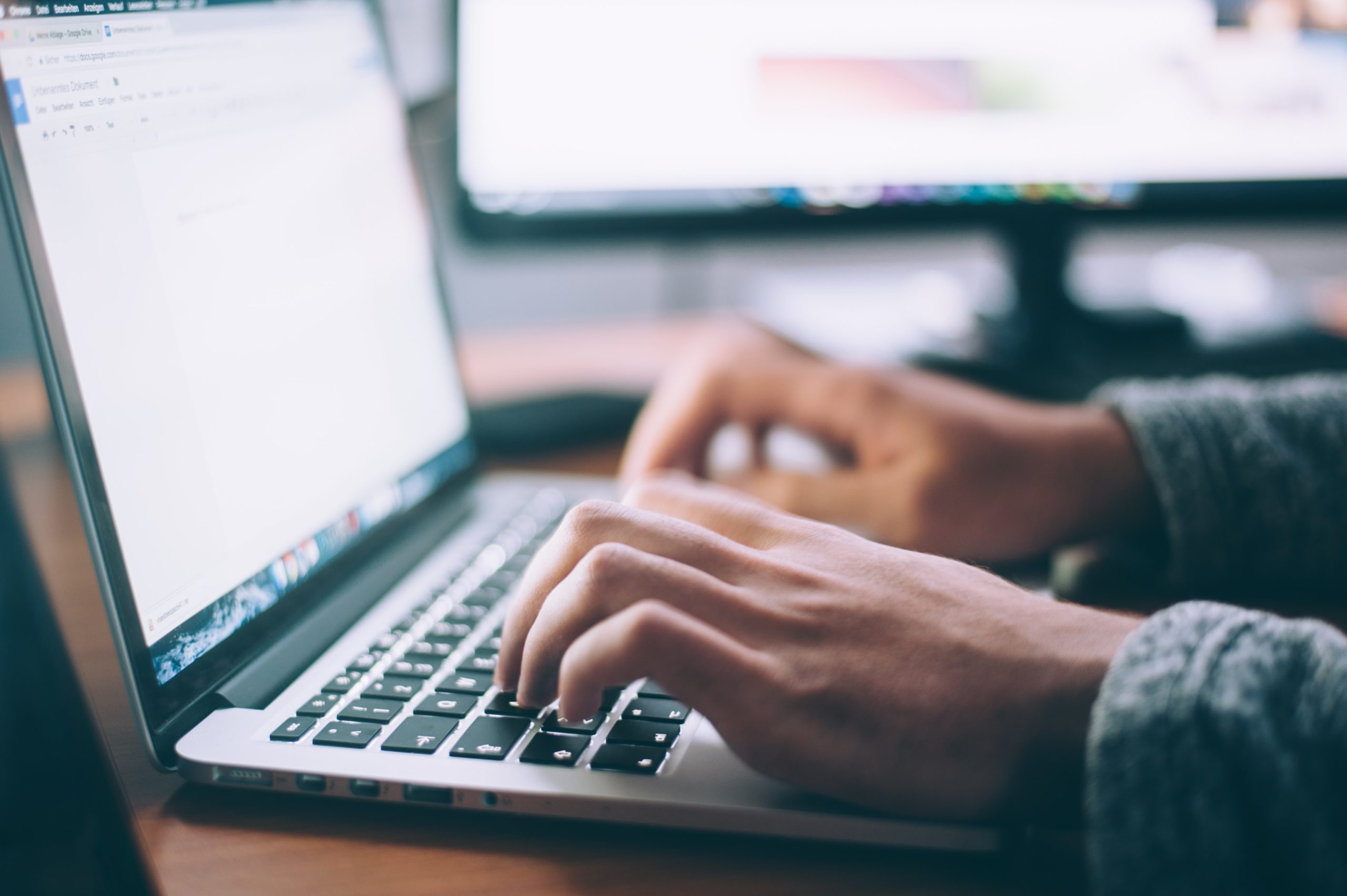 A public appeal on Facebook from a stalwart in the Toco community is bringing together Toconians from different corners of the world to help students in need.

Retired educator and School Supervisor, Mr Kendall John, took to social media to implore the general public as well as alumni, former teachers, and supporters of the Toco Secondary School to help provide laptop and tablet devices for students in the region for their remote learning.

“I’m, therefore, here to make a sterling appeal to those of you who would have received a very good foundation from Toco Secondary School,” Mr John says in the 3:45-minute video posted to his Facebook page. “I have been there years and I know that there are many of you all over the world today that may have received something from the school.”

Mr John was a teacher and later principal at the secondary school, serving students and the community for over 26 years. Although Toco Secondary School holds a special place in his heart, Mr John aims to assist the other schools in the Toco region as well, including Matura Secondary School and Matelot Community College.

As a result of the coronavirus pandemic, schools in Trinidad and Tobago have adopted remote learning since September. Mr John privately donated some devices to primary and secondary students in his hometown Cumana, Toco earlier this term, when community members informed him of their difficulties in acquiring devices at such short notice.

Now, he wants to do more –– with the assistance of the community.

Concerned that the students in rural communities such as Toco face many unique challenges with remote learning, he said “this thing needs to be attacked much more seriously because many of these children could drop out of school. Some of them don’t have a device, some of them, connectivity is an issue as you know in Toco side is also a little problem.”

Mr John, who told The Toco Times that he’s never been on the social media platform before, decided to take on the task of helping provide students with devices and the first step was making the video for Facebook. Recently, soca artiste Machel Montano donated 100 devices – laptops and tablets – to the Toco Secondary School. Mr John hopes to add to that number, as well as aid the primary schools and the two other secondary schools in the Toco region, by 30 November. He would like to present the schools with the devices in time for the next school term in January 2021.

“So I took up a big challenge. I don’t know how much strength I have but I took up the challenge. And I must say, from the first time I launched the little video, the response was tremendous,”  he said.

Mr John is in the process of instituting a formal foundation that will serve as a conduit to continue assisting the Toco Secondary School. For now, the public can reach out to Mr John directly at 1(868)726-1138 or kentoco [at] yahoo.com to donate devices. Those in the U.S. who wish to donate devices can reach out to Ms Vanessa John at 1 (347) 476-7437 or vjsoniajohn [at] gmail.com.

Monetary donations can be made to Mr Kendall John at First Citizens Bank, account number 2197529.