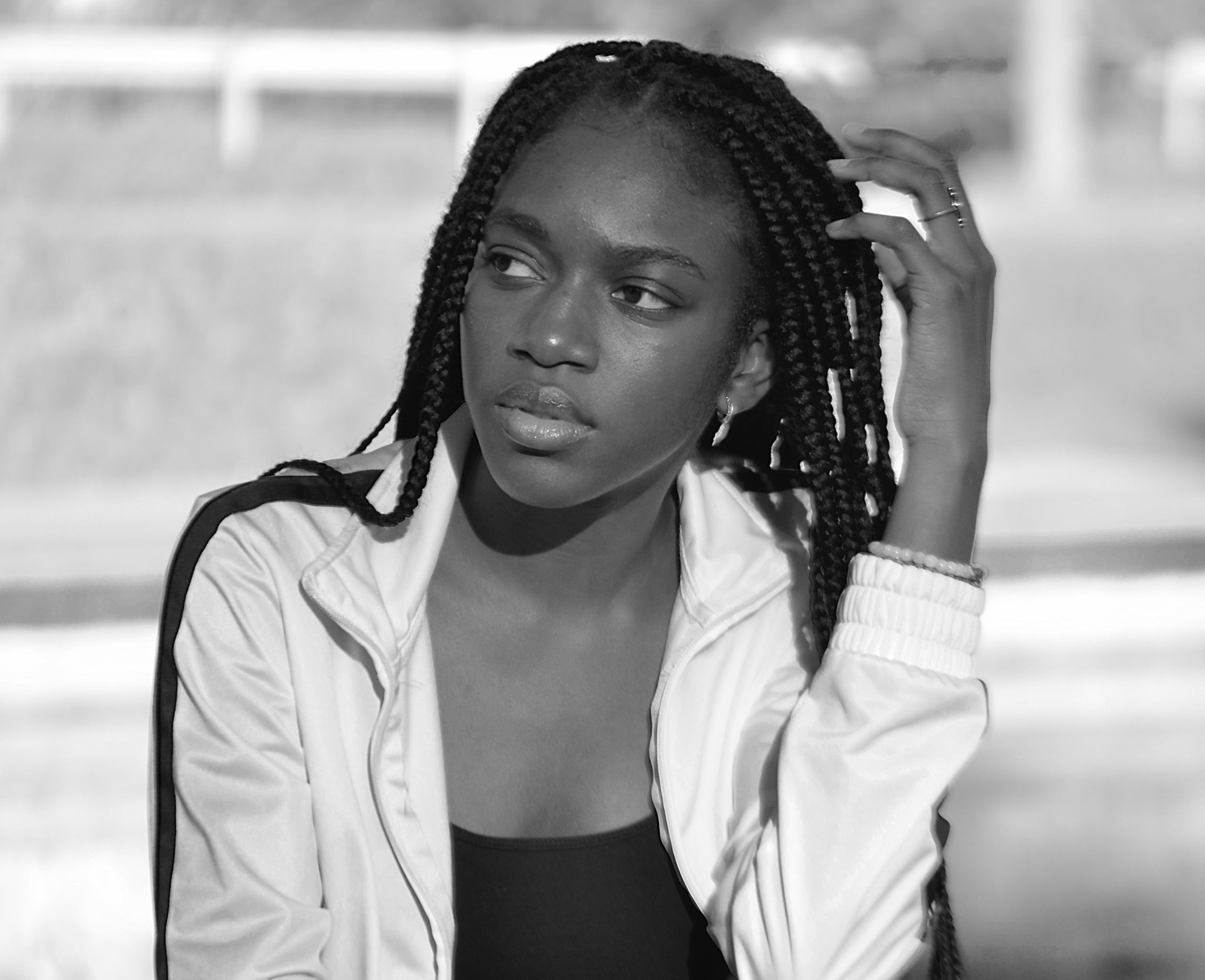 Teen pregnancy and high-risk sexual behaviour among adolescents are higher in rural areas when compared to urban communities. This is according to Aoife M Doyle, Sue Napierala Mavedzenge, Mary L Plummer, and David A Ross in their article titled The Sexual Behaviour of Adolescents in Sub-Saharan Africa.

It goes without saying that most young people today are bombarded with a multitude of stereotypes. However, rural youths in particular seemingly have more overwhelming stereotypes to battle, overcome, or even fall victim to. A popular stereotype rural youths face is the sexual stereotype; which consists of hypersexuality (more than the average youth), rapid teenage pregnancy, and, unfortunately, rampant cases of HIV/AIDS.

The first issue that should be addressed with regards to this topic is the lack of sex education campaigns or classes afforded to young people in rural communities. In Adolescent School Based Sex Education, authors Ahna Ballonoff Suleiman and Claire Brindis suggest that sex education in schools falls short because the foundation of some curricula often asserts that sexual decisions made by adolescents are rational or deliberative.

There seems to be more availability and the openness of sexual discussions in urban communities than that of rural communities. Although in Trinidad and Tobago, unlike the United States, sexual education classes are not a part of the curriculum in secondary schools, there are still instances where various organizations offer to arrange talks or campaigns as a means of educating young people in schools and communities. Unfortunately, such organizations are less likely to offer their services in rural communities for fear that it would be in vain. Therefore, if organizations cannot give rural youths the opportunity for sex education, it is then left up to the parents or the elders of the rural communities; which raises another point of whether sex education should begin at home or not.

Tebogo M. Mothiba and Maria S. Maputle highlighted in Factors Contributing to Teenage Pregnancy, that it is believed that the lack of parental guided sex education continues to be a leading reason for the high teen pregnancy rate and has profoundly contributed to a lack of knowledge about sex and sexuality, particularly on the island of Jamaica.  However, how can the parents of the rural communities guide and educate their children if they themselves are uneducated and unequipped? Discussing sexual activity particularly in Caribbean communities is considered taboo or uncomfortable for both parent and child. How can the cycle of the sexual stereotype be broken if no intervention is made?

Furthermore, one must concentrate on the contributors under the umbrella of the sexual stereotypes and its lasting effect on rural youths. Consider teenage pregnancy in the rural community and the branches of effects that it can have not only on the parents but on the entire community. Of course, the welcoming of a child is to be nothing but joyous, however, one must consider the circumstances under which the child is welcomed.  However, often in rural communities, teenage pregnancies can be a result of rape by someone older or more revered in the community or is simply as a result of a lack of knowledgeability. In both cases, the child is unexpected, thus putting a strain on the mother of the child whether it be mental or emotional distress and by extension the community who now has to unexpectedly provide for an additional member.

Essentially, sex education programmes should be implemented in rural communities and improved in communities that are already afforded such programmes. Responsible organizations or even the Ministry of Education should set up frequent sexual education campaigns in rural communities and even schools under the circumstances that 1. Sexual education classes are not a part of the secondary school curriculum, and 2. Sexual talks between parent and child particularly in Caribbean households may be taboo and uncomfortable. Campaigns on the predatorial behaviour of older men towards young women should also be created. As such, the overall goal would be to gradually decrease the sexual stereotype associated with rural youths.