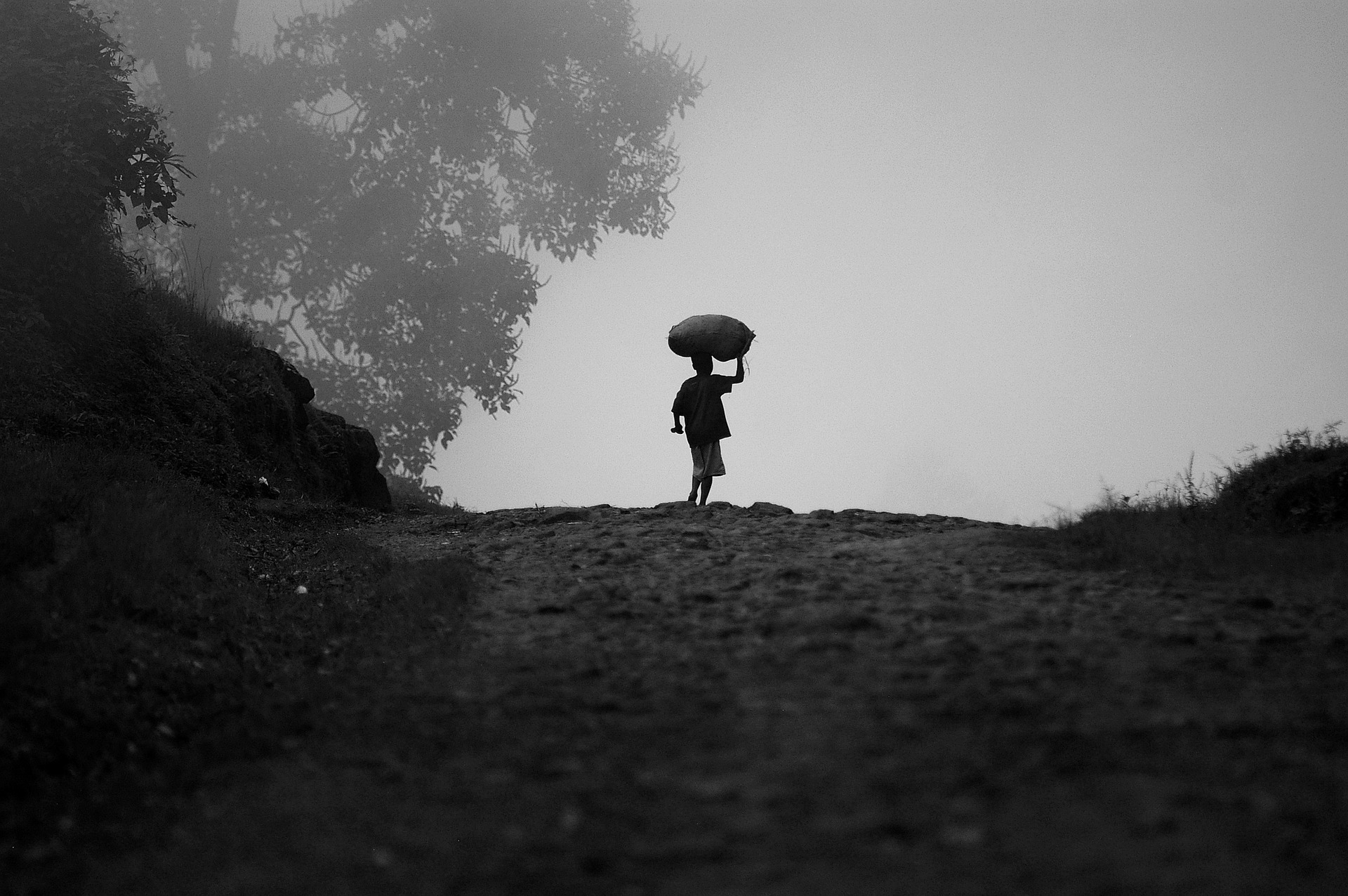 Even Farm Work is Gendered, Especially for Rural Youths

More often than not, everyday activities and norms are gendered from a young age, even for rural youths. In rural communities where farming is prominent, one may notice that young men tend to adopt and engage in more farming activities or on-farm employment than young women. It is not that young women do not take on such activities, but they are more likely to take on maternal and nurturing roles in the community.

In Gender and Farming in Ethiopia, authors Asrat Gella and Getnet Tadele highlight an Ethiopean case study outlining the differences in farmwork between genders in rural communities based on gender norms, for example, “ploughing, sowing seeds and threshing are seen as men’s work, while women tend household gardens, clean animal pens and perform the milking. Though women may work alongside men weeding and harvesting, they are often regarded as ‘helpers’ rather than workers.” Women are given what can be perceived as lighter work when out in the fields because of their gender.

More women may want to pursue work on the farms, but the difference in the availability of resources to both genders makes it more difficult for young women to begin their own farming practices. In some cultures mainly young men in rural communities are gifted assets upon marriage. These assets are most likely geared toward farming in hopes of earning a living whereas young women are left to depend on their husbands for income.

Another resource predominantly afforded to young men, rather than women, in rural communities is training and education in the field, as suggested by Inga Britt- Johansson and Joha Korkeaoja in Improving the Situation of Women in Rural Society. The majority of training offered to rural young women is ‘feminine’ oriented and less farming or entrepreneurially concentrated, often to maintain the norm of women as caretakers. Rural young men on the other hand enjoy the luxuries of learning how to develop skills needed for expertise in farming practices and becoming profitable from doing such. This creates a further divide in the ability for women to engage in farm work because of their gender.

Recently, in attempts to bridge the gender gap within rural communities, the United Nations patented International Day of Rural Women (October 15th), as means of celebrating and recognizing the “invaluable contribution of rural women to world development.” This move will create more technological opportunities for young rural women to match their male counterparts as productive entrepreneurs, thus aiding in removing the instilled gender norms.

In How Are Youth Faring in the Labor Market? Evidence From Around The World., Fares et al states, “regardless of sector or country context, young men are much more likely to be employed than young women.” This, a result of sexism, is due to the fact that women and their contributions are often valued as less with little to no space in the working world. Domestic work, usually a non-paying job,  is considered as a universal safe space for women’s employment whereas men are more considered for employment, regardless of qualifications.

Essentially, to give birth to rural and structural transformation, the playing field for both young rural men and women must be further leveled to ensure the success of rural communities.