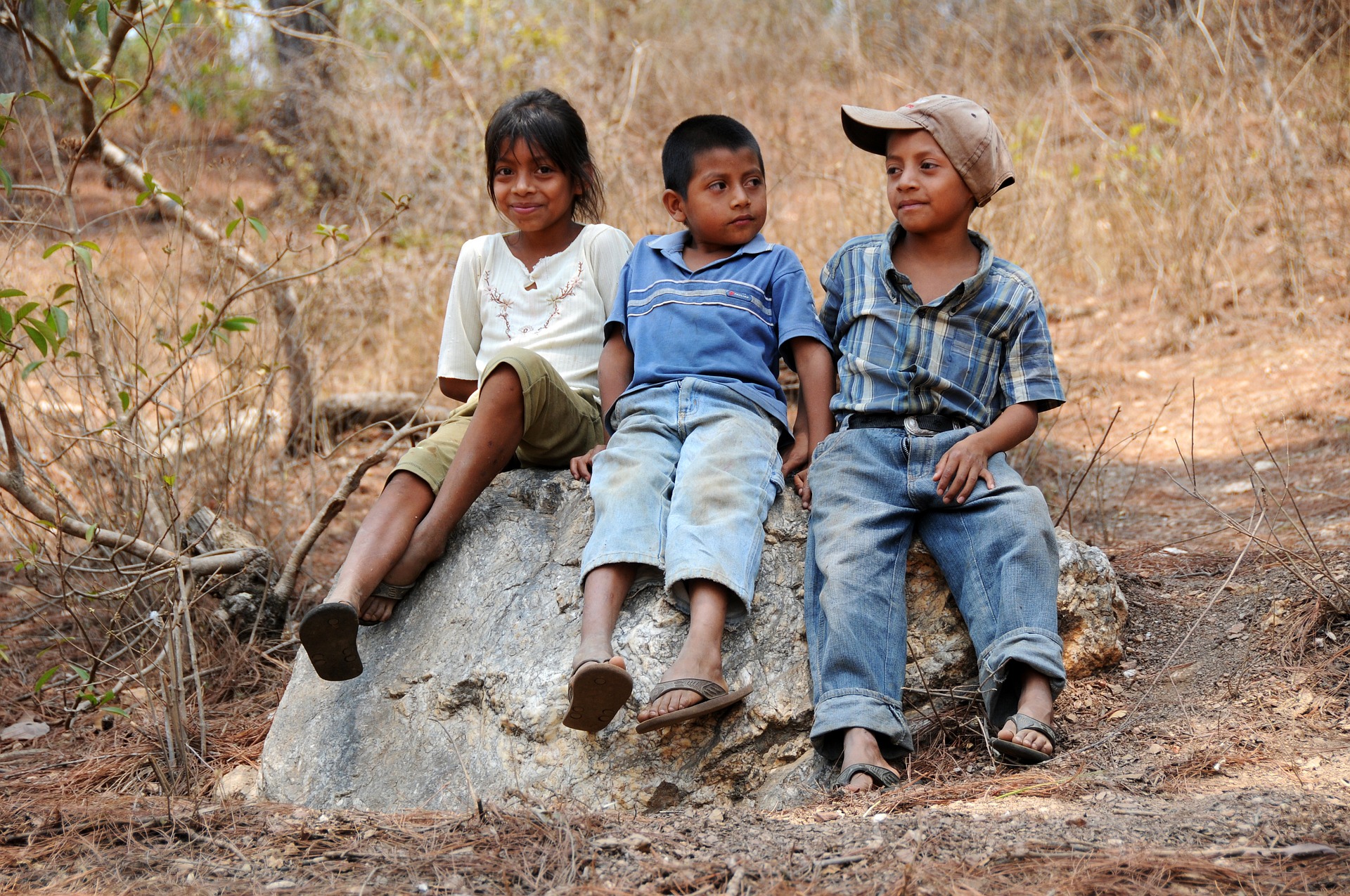 “To view the problem of rural youth unemployment as simply the mismatch between education or training and labour demand is overly simplistic.” This is according to  Ben White, an Emeritus Professor of Rural Sociology at the International Institute of Social Studies, The Hague.

Youth unemployment in rural communities today is a crisis that seemingly cannot be helped. We are forced into thinking that the primary cause of rural youth unemployment lies within the youth and their lack of ambition, proud ‘laziness,’ and poor work ethic. This would mean that a major contributor to rural youth unemployment is, from a young age, rural youths dropping out of school and are demotivated to seek academic success, and would take to less conventional means of earning a living.

But take into account the rural youth who is extremely hardworking, academically inclined, and dedicated to successfully completing at least secondary level schooling in hopes that this would help obtain them a job in the future. Even at that point of academic success, it is yet still extremely difficult for this successful rural youth to enter at least a decent paying working world without being discriminated against for a multitude of reasons.

On the other hand, consider a non-rural youth who, in a hypothetical case, failed to successfully complete the secondary level of education but has access to a job in the working world that is even higher paying than the ones the rural youth has access to. Does the correlation between education and labour still exist as a major hamper? Or is it a matter of background and ‘links’?

In his 2019 Rural Youth, Today and Tomorrow development report, White says, “Rural young people experience longer delays in their school to work transitions and are 40 percent more likely to be in casual work without a contract than their urban counterparts – in overcrowded labour markets, having the relevant diploma does not get you the job unless you have other means to open doors, such as personal and familial networks, which poor and rural youth are less likely to have.”

For case study reference, the recent worldwide Black Lives Matter protests have shed light on a number of ‘swept under the rug’ disparities in Trinidad and Tobago, one being the importance of having ‘links/connections,’ a luxury not afforded to the country’s rural community. Under this umbrella, a matter highlighted was the benefits of ‘links’ mainly enjoyed by the country’s upper-class. This class of the population rarely have the proper academic qualifications necessary to operate franchises in the country, however, through familial networks, their youth are able to maintain the upper-class ownership of more than half the country’s businesses. The rural area youth, on the other hand, void of similar luxuries, but possessing more academic qualifications or passes, are unable to hold such high-esteem or ownership simply because they cannot access the same networking or ‘links.’ Essentially, the mindset of the rural youth is not the sole contributor to rural youth unemployment, but rather the limited access to vital networking sources.