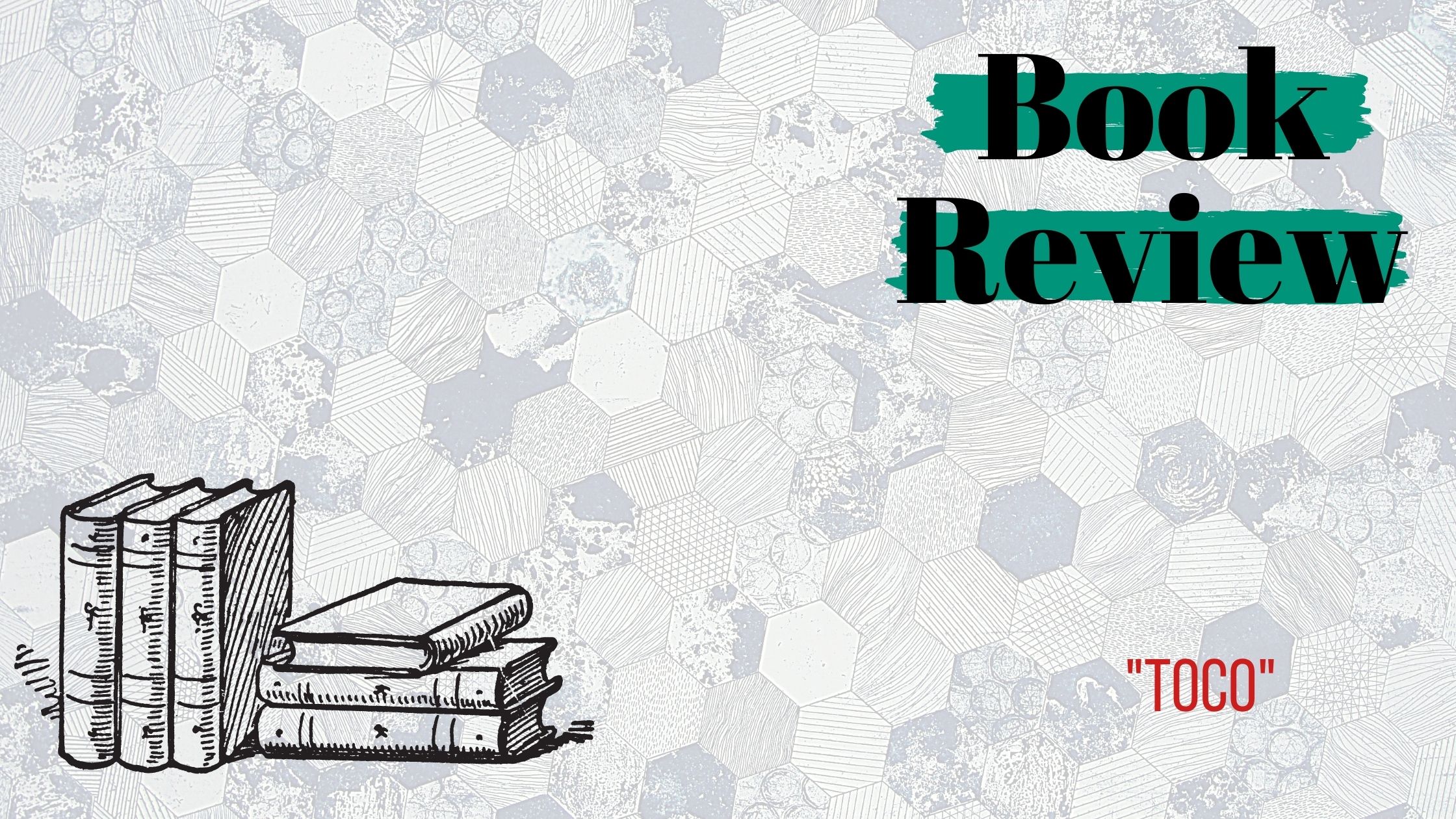 When Toco Was Nice

In his debut book, Toco, Vivian Jack brings to life the spirit of Toco in this recollection of country life in Trinidad during the SECOND WORLD WAR. Jack was born and raised in the small village of Toco, Trinidad, and recounts true stories of his own childhood in the remote countryside during the ’30s and ’40s through the eyes of the curious and mischievous main character, Gabriel. Jack demonstrates how Gabriel navigated the challenges and joys of childhood in a mostly impoverished but happy community. The novel follows the Nathaniel family, of which Gabriel is the youngest. Though the war is present it takes a backseat in young Gabriel’s eyes and serves as a mere source of entertainment and curiosity in the story’s backdrop: rowdy soldiers based in Galera, who sometimes terrorize the community during their drunken exploits and give the children bubble gum.

From learning how to ‘charm’ young girls at the Toco E.C. School, to making his first trip to Port-of-Spain, Jack’s vivid recollection of Toco life during the early 20th century is a journey through the economic and social life the inhabitants of Toco: life on the bay by the fish depot, roasting Jonny bake in an outside fire, curing meats outside for Christmas, moving children over an open grave to avoid returning spirits, jumping up with Jab Jab bands from Palm Tree to the junction during Carnival, and even visiting the Obeah man to ‘fix’ a neighbor. There’s a sense of nostalgia in Jack’s writing, but it’s also witty and sharp and filled with colloquial slang that can easily still be found in Toco today. Although there are a few spelling discrepancies in the names of neighboring villages and streets mentioned throughout the novel, Jack paints strong imagery of these locations as they were over 90 years ago. It is fun to try to identify where some of the landmarks mentioned in the novel are currently located in modern Toco.

In addition to bringing decades-old locations to life, Jack uses food in many ways to show the class system as well as relationships in various households and with neighbors in the community: ” ‘This breadfruit taste morish. Ah coulda eat a piece more,’ says Mr. Nathaniel. That was his way of complimenting his wife for cooking such an enjoyable meal. The supper consisted of roast, half-ripe breadfruit and saltfish buljol with lime-bud tea and goat’s milk.” (49) The listing of foods that were common then and only familiar in a few households now are littered throughout the book, evoking a sense of nostalgia.

Toco is about family, community, and Caribbean countryside culture. Jack accomplishes the task of bringing to life the sights, sounds, and life of the people of Toco.